This article will explain what Zumba is, where it comes from, what types are there, and what benefits you can get if you practice Zumba. Fortunately, its high popularity has made it an object of study within the medical and scientific community.

Zumba is a physical activity that originated in Colombia, during the 90s. A well-known physical trainer, Alberto “Beto” Pérez, was its inventor, but he claims that this happened by chance. He had a traditional aerobics class to teach, but he forgot the usual music he worked with, so he replaced it with traditional Latin music that he kept in his car.

Read also: 8 Different Types of Meditation and their Benefits

The success of this first class, according to Beto Pérez, lies in the fact that the activity was much freer than a traditional aerobics class: There was no correct way to do the movements, but the music allowed us to maintain a good rhythm and lose ourselves in the fun of the activity.

Since then, Zumba has become one of the best known physical activities in the world. In 2012, Zumba became the ninth most practiced physical activity – “fitness” – in the world. The size of the groups, the type of music, the accessibility of the activity, and the different modalities make each one of these “Latin aerobics” classes into a real party in each session.

The 9 Main Types of Zumba

We have mentioned that there are different modalities of Zumba. Most of them focus on giving accessibility to a specific group that could have difficulties with the more classic Zumba, such as people with movement difficulties -like, the elderly. But there are also types of Zumba that play with other elements, such as the environment (on the track, sitting, or even in the water) or the addition of tools to complement the class.

Among the main types of Zumba we can find:

The original Zumba, where aerobic exercises are mixed with rhythms and music of Latin and African origin. Its festive and relaxed atmosphere means that the practitioners feel looser and enjoy the activity more in addition to being a good exercise.

The Zumba Step adds an extra element to the classic Zumba class, the “step.” It is a small, very low, and elongated stool, which helps focus the exercise on the lower body, legs, and buttocks.

Zumba Toning is another modality of Zumba. An extra element is added to change the class a bit while maintaining the framework of Latin music and the festive atmosphere. In Zumba Toning, participants carry a “Toning Stick,” a sand-filled dumbbell that also functions as maracas and increases the difficulty and physical demand of the activity. 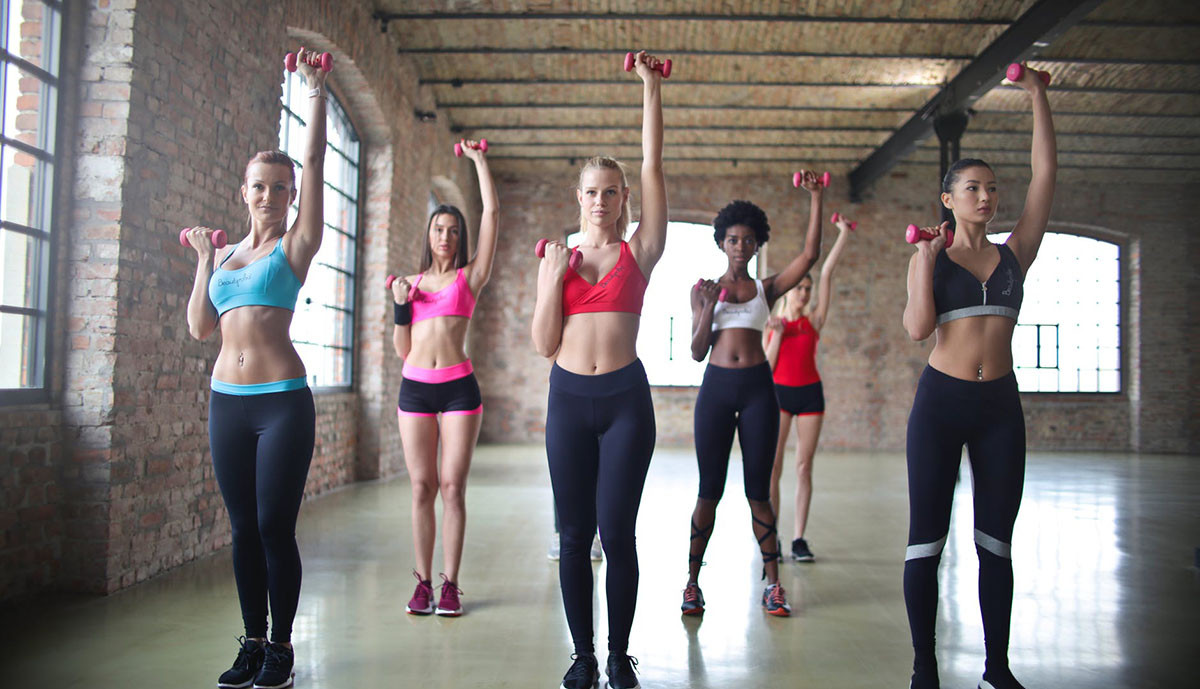 Some aerobic activities are not the most suitable for people with joint problems or who are overweight. These problems are considerably reduced in the AquaZumba, which maintains the philosophy of aerobic exercise and Latin rhythms, but in this case, it is done in the pool.

The Zumba Sentao, as its name suggests, is a Zumba class that is carried out in a sitting position. It is ideal for those with leg problems or reduced mobility, but it is also a good way for those who want to start in the world of Zumba to start with an exercise that requires less effort and physical coordination.

The Gold version of Zumba and Zumba Toning is specially designed for those who find it difficult to pace themselves in traditional classes, whether due to illness, aging or inexperience, so it is also ideal to try a first Zumba class if not, we are very proud of our physical condition.

These classes try not only to educate children about Zumba but also to practice psychomotor skills, group dynamics, and other cultures’ exploration.

The Zumbini is a Zumba class adapted for parents and children between 0 and 4 years of age. The exercises are very relaxed and focused on infants’ cognitive and motor development and in the typical Zumba exercise framework. Today, it is even accompanied by reading material and applications on mobile phones.

Zumba in the Circuit

Also read: How Many Calories Does One Burn Jumping Rope?

Zumba in the Circuit could be described as a mix between Crossfit and Zumba. Modular circuits of specific physical activities are used, along a route to be completed throughout the class. They are classes of greater intensity and physical requirements than the classic Zumba classes.

Zumba is an aerobic-type activity comparable to running, using a stationary bike, or other activities in which most of the physical effort is made, and it is ideal for improving cardiovascular health. Weight loss is also remarkable if you adapt to the habit of continuous aerobic activity since each Zumba class allows you to burn between 400 and 600 calories per session.

Aerobic exercise also improves our respiratory capacity and cardiovascular health and reduces anxiety and its related symptoms. In particular, Zumba is an aerobic exercise in which the vast majority of the body is tried to be exercised through movement, which helps flexibility and knowledge of one’s own body, proprioception.

The social, festive, and relaxed atmosphere of Zumba classes makes this activity especially suitable for those looking for a group with which to exercise in a relaxed way, which reduces social anxiety and can even be a good place to meet people with similar interests. 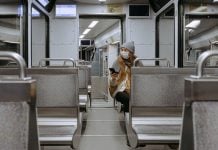 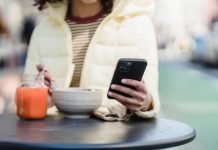 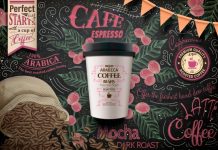