Epilepsy in dogs is defined as an electrochemical discharge from the brain, which can appear at any time. This condition becomes repetitive over time, and in this case, the dog repeats these seizures during most of their lifetime. An electromagnetic discharge means that neurons depolarize or transmit electrical signals to other similar neighbors, thus spreading this excitability to the entire brain.

But the brain sends axons or nerve branches to the effectors or muscles. These cannot be contracted if they do not receive a signal from the brain to do so. This is why, then, when one observes a patient (dog) with epilepsy, the intense muscular activity that is present is striking. The characteristic of this disease is that these episodes of convulsive muscular hyperactivity are repeated over time, showing absolute organic normality in the patient between these crises.

Epilepsy is one of the neurological diseases and has been a real nightmare for dogs who suffer from it. For an adult, an epileptic seizure of the family pet should not be a suffocating experience, but for a child, it can be terrible. Fortunately, many attacks are nocturnal or may go unnoticed by people in the family.

Stages of Epileptic Seizures in Dogs 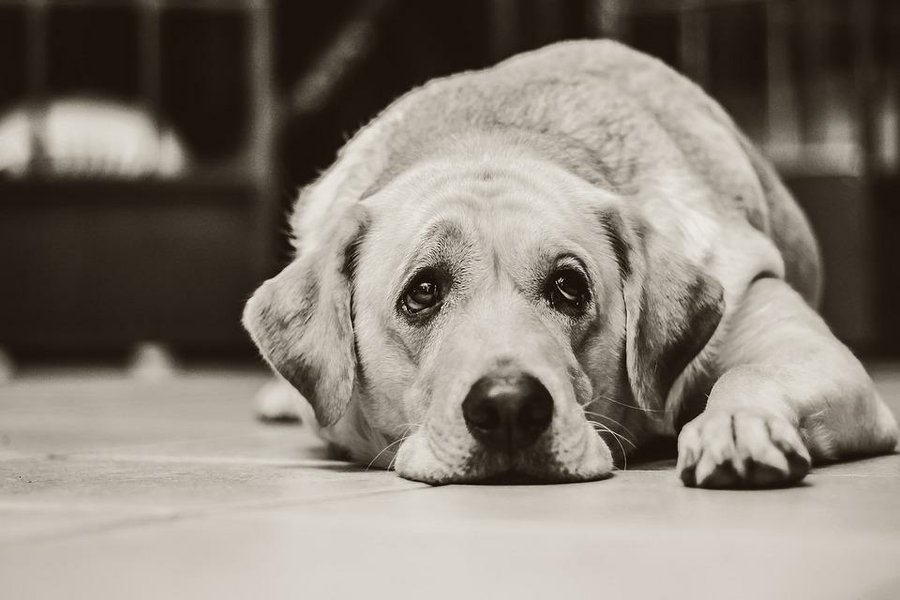 Aura: there are certain indicative signs of the beginning of the attack such as restlessness, nervousness, tremors, salivation, incoordination, and alienation. These signs can persist for only a few seconds or for several days, so many homeowners are not clearly aware of them.

Also read: Benefits of Sauna for your Wellbeing

All these acts are unconscious so the dog in question loses relation with the environment.

Postictal: it is characterized by a period of confusion, disorientation, excessive salivation, restlessness, lack of reliable response in relation to environmental stimuli, and in some cases blindness.

The symptoms depend on the place of origin of the electric shock. If it is the entire cerebral cortex, the animal falls sideways, with great rigidity, and pedals. This manifests with great salivation, defecation, and urination. These signs last for about a minute and a half, then the post-stroke signs begin, which are extreme excitability, the animal runs aimlessly, colliding with objects. Another form of presentation is depressive, in which the patient enters a light or deep sleep that can last for hours.

If it is partial, it is due to focal scar lesions. According to the location of these, it is the type of sign that we will observe. For instance, if the dog has a scar in the brain area where sensory capacity is regulated, it may manifest attacks of itching in some parts of the body, causing self-mutilation. This type of epilepsy is very common in those patients who suffered Distemper and left this type of injury as a sequel. 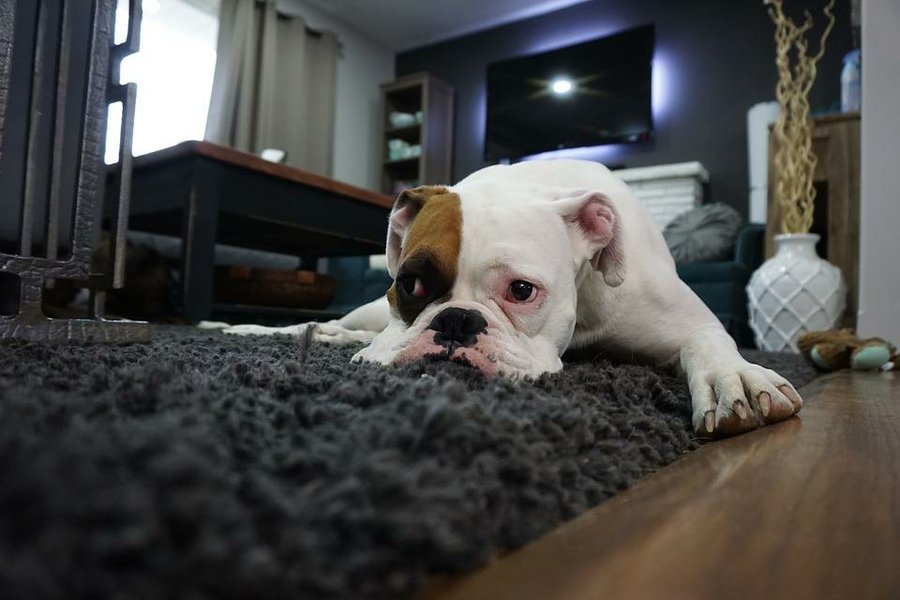 Attacks occur between one and seven years of age, generally to two years. Breeds that are likely to suffer from epilepsy include German Shepherd, Saint Bernard, Beagle, Irish Setter, and Poodle.

The diagnosis must be made by a veterinary professional since he is the only one capable of establishing the different pathologies that also cause seizures and tremors. In animals suffering from epilepsy, we must avoid sources of tension. It has been found that these episodes can also be initiated by hormonal effects in females, so it is recommended to sterilize both males and females.

Read also: Get Rid of Wrinkles and Sagging Skin With These Homemade Creams

Most epilepsy attacks last 30 minutes and the animal must be taken to the vet immediately. You should avoid hitting items around such as furniture or other objects. During the attack, the animal goes through an alienation where it does not know its owner and the environment that surrounds it, so it should not be touched. Furthermore. observe the duration and date, which will be taken into account when establishing a treatment, the dose, and the frequency. 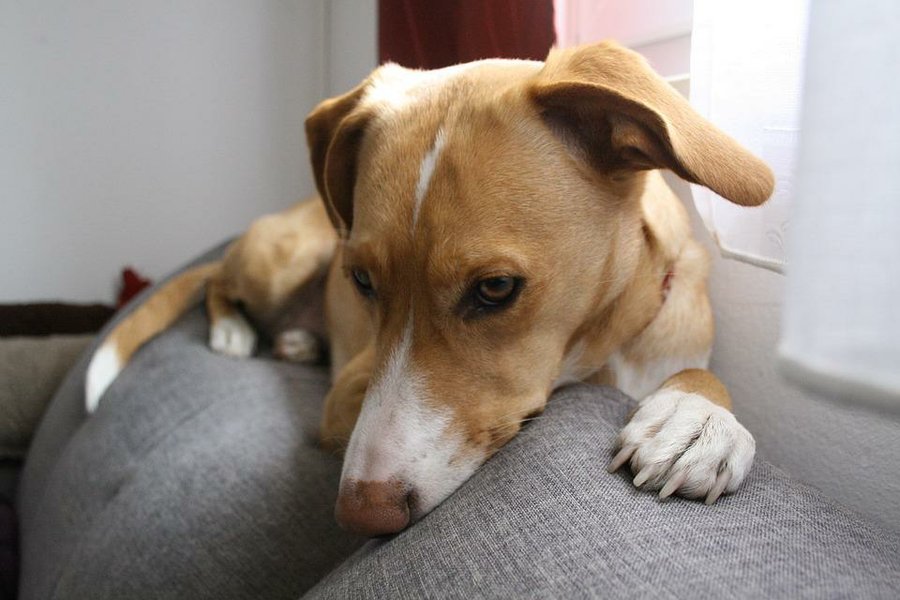 Treatment consists of the administration of anticonvulsants. These drugs prevent epileptic neurons from firing and spreading their electrical shocks. Currently, there are many drugs in the world for this purpose. In cats and dogs, the main one corresponds to Phenobarbital, which must be given twice a day and for at least six months. This is the time required for epileptic neurons? Learn? not to convulse. Another medicine is potassium bromide.

The owner must be calm, because in general epilepsy does not represent a risk or death for the patient, and euthanasia is not necessary as it is thought, since epileptic dogs can live with their treatment in a normal way.

How To Heal Dry Skin Around Your Nose